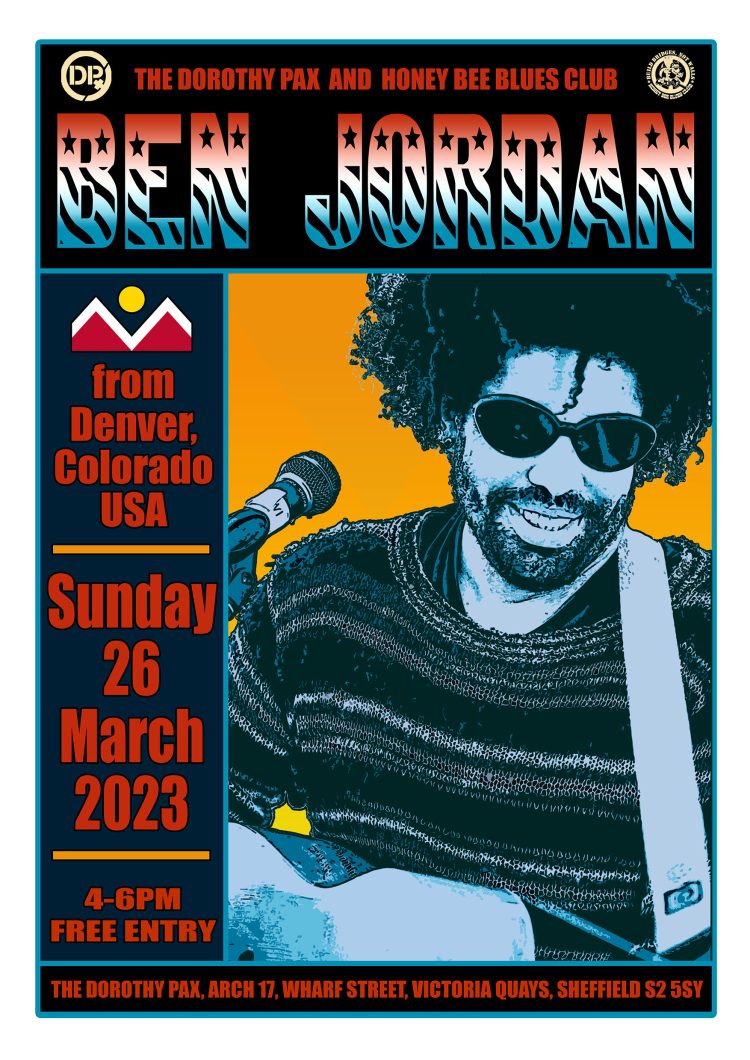 54Days
19Hours
6Minutes
Ben Jordan is an American independent musician from Denver, Colorado. He is currently residing in Bristol, England and touring throughout the UK and Europe. Having released his highly anticipated follow up to 2010’s Ghosts Breathing Through Our Strings, entitled, Dream Invisible with IRL Records. An album featuring the majority of Sam Green & the Midnight Heist, Jaz Delorean, from Tankus the Henge and other UK musicians. Ben is currently working on a three EP project called “Hymns Beneath the White Noise”. The third EP will be produced by Mark Morton of Lamb of God fame.
Ben’s songs range from intimate ballad to high energy foot stomper and everywhere in between. His solo shows are part comedy, part travelogue and always a hairs breadth from careening off the road. His communication and rapport with the audience is a rare and often hilarious thing to see. Never one to shy away from a road story or a joke before breaking your heart or making you want to get up and dance, Ben is both new & old in the same breath. With ever changing set lists, and a prolific output of songs, definitely a live experience worth having more than once.