Ash Gray and the Burners 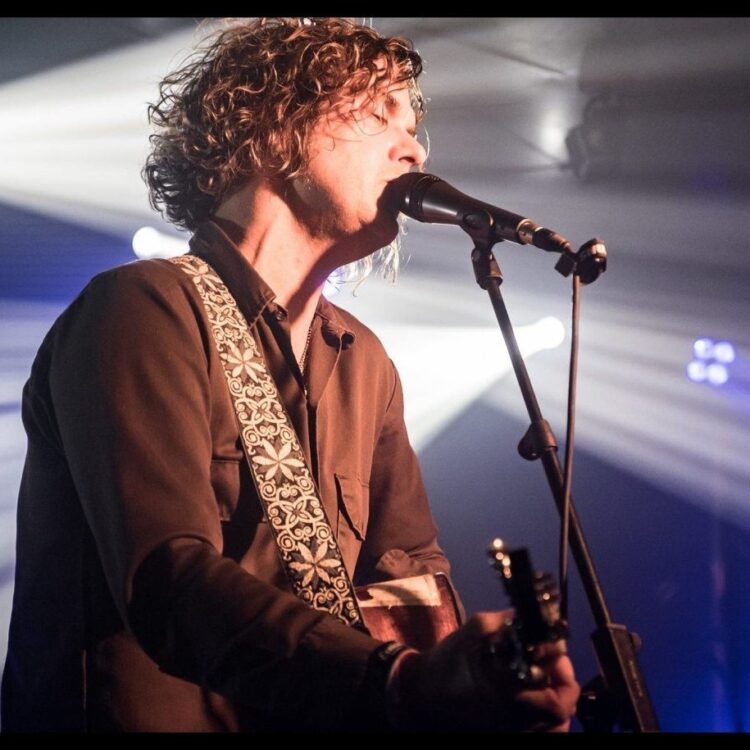 Born in US East Coast steeltown of Pittsburgh, the middle son of expat Yorkshire parents, he’s had an eye on the highway practically ever since he was old enough to play a gig.Raised in Austin, Texas – the Live Music Capital Of The World – Ash cut his musical teeth on the vibrant East Sixth Street, South Lamar and beyond, playing for tips in roots-rock bands like Roosterbilly and The Self-Righteous Brothers. It was with this latter mob that he headed to London with in the late 90s, where he was welcomed onto the nascent alt.country scene, quickly becoming a draw at such iconic venues as The Weavers, The 12 Bar and the Kashmir Club.

As visits increased their regularity, the band was reshaped with an Anglo-US line-up as The High Class Family Butchers. Achieving notoriety (and airplay) with their back-porch covers of pop classics and guerrilla-gigging, the Butchers have continued over the years with a flexible line-up including members of Menlo Park, The Ralfe Band and Seth Lakeman’s band. For a time they even included Harper ‘Son of Paul’ Simon.

Maintaining Stateside operations, Ash also found time to travel up the West Coast to San Francisco and Portland, before settling for a number of years in New York City. Initially scratching that hard-rock itch as guitarslinger with legendary Epic recording artists The Cycle Sluts From Hell, Ash shifted gear, forming the acoustic folk-pop harmony band Ash Gray & The Girls, celebrating the album Born In The Summer with a four-night stand at SXSW in Austin in 2012.

Returning to the UK, Ash decided to rediscover his roots, eventually setting up base in Sheffield. Falling in with the Steel City’s own acoustic and Americana scene, Ash has been gigging regularly across the UK, both solo and with his band The Burners, performing three separate shows at the 2016 Tramlines Festival, including a set from his Austin rock band Couch Fire.

Ash continues to divide his time fairly equally between Austin and Sheffield (and London and NYC as time allows). His latest activities, though have involved a new destination: he’s been active in helping to promote the creative partnership between Austin and its ‘sister city’, Angers in France, which involves a series of reciprocal events in both cities.

Texas troubadour Ash Gray plays an eclectic mix of psychedelic country, folk and rock. Now based in Sheffield Ash continues to tour with his current band ‘Ash Gray and the Burners’.