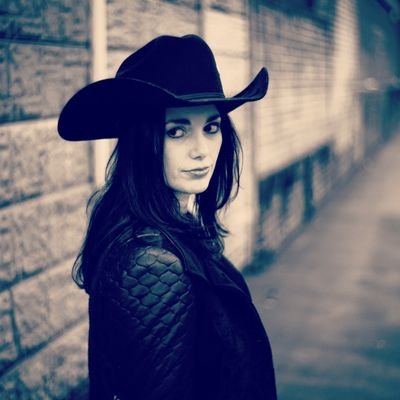 Using banjo as the lead instrument for her original songs, weaving clever lyrics with catchy melodies, and incorporating Appalachian step-dancing and no-nonsense Yorkshire charm and humour into her sets, she’s making waves on the UK Americana and folk scenes. Tipped by Maverick magazine for a ‘long musical career’, highlights so far have included playing in Austin TX during SXSW 2017, being selected by the Americana Music Association UK to showcase at both Red Rooster festival and The Long Road festival in 2018, and being invited to perform at the Eagle Music / Deering Banjo Company’s banjo event of the year ‘Banjo 12’ in 2019.

Banjo Jen’s debut EP ‘Lost & Found’ was released in 2018, offering a flavour of her distinctive songwriting. Playing the traditional ‘frailing’ style of banjo, and accompanied by punchy double bass, she is influenced by aspects of folk, country, blues and ‘old-time’ music – though she doesn’t stick to any particular tradition and makes her own rules up as she goes along! This, combined with a skill for finding a great melody and an interesting story, makes for unique and highly original songs; songs of sinning and straying, of characters and conflicts, of running from the past and running from yourself. As the one and only Dolly Parton says, ‘We’re all just a bunch of sinners, but we do the best we can’.

There’s a lot more to come from this banjo-pickin’ girl, so grab yer cowboy boots and come along for the ride!