A really enthusiastic welcome back to Chris who mesmerised us last year ! 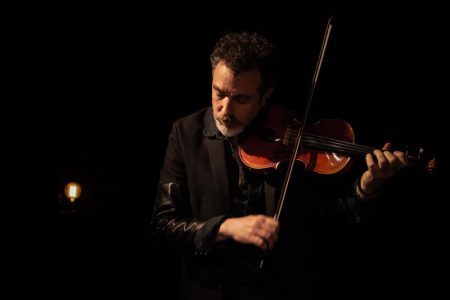